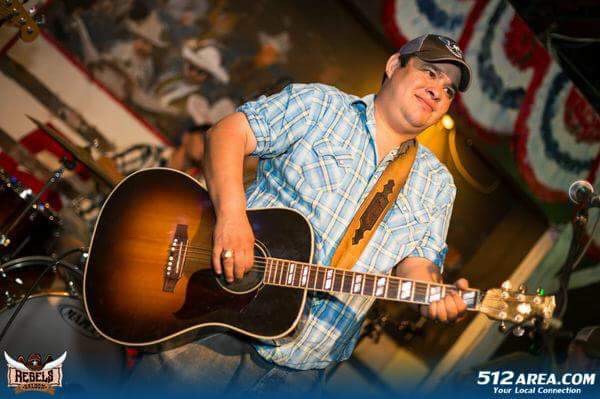 Aaron Navarro was born and raised in Austin, Texas, birthplace of some of the greatest rock and country music. Like Memphis, Chicago and New Orleans, Austin celebrates many different styles of music and blends them into an organic, original style all its own. The impact of renown song-writers such as the heart-breaking and often humorous Robert Earl Keen, the raw integrity of bluesmen like Albert King and SRV, that perfect mix of all things American roots music has to offer in what the Rolling Stones gave back to us…it’s all there.

Navarro’s songs focus on real life in that Southern tradition. It’s beautiful even when it isn’t working out quite how you pictured it. After his stint at Texas A&M, Navarro returned with more than a diploma. He had stories to tell and a voice and guitar to tell them with. His education was just as steeped in the road-weary tales of Pat Green and Reckless Kelly’s ‘people on the brink of making it work but never quite getting it there’ and Skynyrd and Mellencamp’s celebration of the heartland. So he started writing songs with that natural blend of country’s mellow, back-porch stories and rock’s edge and urgency and never looked back.

Frankie Sullivan once said something to this effect: if you can break it down to just a guy and an acoustic guitar and it still gives you chills, then you know it’s really a great song. That’s where these songs started. Few of them end there, and only when appropriate. The rest are pumped through the same veins as the Southern Rock, Alt.-Country and Blues-Rock that the purists like JJ Cale and the Stones of the 70s, and Drive-by Truckers created. It’s that stuff you can’t get a prescription for, that stuff that you can’t be denied by some corporation or radio programmer. The music was always there in your head. You were just waiting for the right words to come along and show you how; that screaming lead to hit those notes your voice can’t, the pounding bass and toms that beat in line with your pulse…That’s what music is to me, and if it read anything like your own personal definition, then you need to be a part of this. 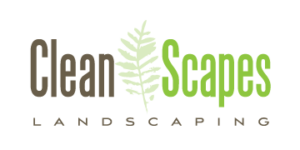